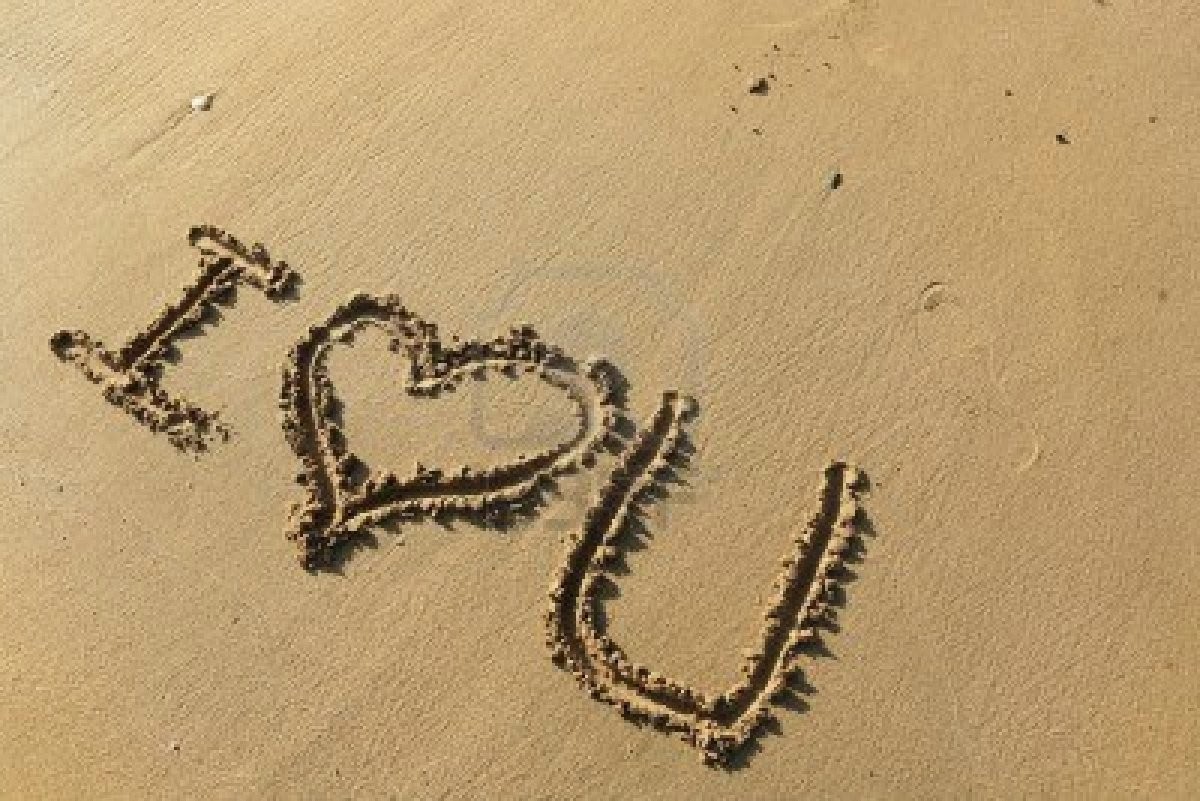 A True Love Guest Post by Kathy from Florida

With that said...here we go!


We found each other again (via FaceBook...I know...) in 2011. We immediately started our friendship back up. I truly feel that we can go for years without seeing or talking to certain people but that red cord of connect truly does bind us. That is the case with Robert and me. I guess that God, the Universe, the stars or whatever looks out for us and times things in such a way that when we most need it, our souls and spirits are sent soaring.

I was dating another man (it was long distance and he was 12 years my senior) when Robert and I found each other again in January of 2011. He was unhappily married to his partner, but felt good about the home and environment that he was able to provide for his daughters. It turns out that his wife had been unfaithful to him, but he remained in the home because he didn't want his daughters to have the same ill effects of divorce as he did. I admire him for this.We started to talk and met up one day for lunch (we lived an hour away from each other). We talked everyday (and have for 4 years now). I ended up breaking up with my boyfriend and, upon Robert's suggestion, moved back to my hometown. My sons had moved out so I had an empty nest. I was able to find a job back home that paid a substantial amount more than I was previously being paid. Plus, my parents were still in town.

It made perfect sense to make the leap of faith.
As time has gone by, Robert and I have become best friends. Right now, we are talking about future plans and laying down the foundation for our own happily-ever-after. I think we're off to a great start...

Please join on us FACEBOOK to comment/discuss this story or your own...


BOOK NEWS: Be sure to enter my giveaways!

PLUS! Thanks to my US publisher (Sourcebooks), Seven Letters from Paris is now priced at $2.99 (normally $14.99)  in celebration of LOVE MONTH.  This e-book promotion will run from February 14th until March 3rd – on Amazon.com (for Kindle/iPads) and on Barnes & Noble (Nook).

Here are the links:

I'll see you tomorrow with another TRUE LOVE story.